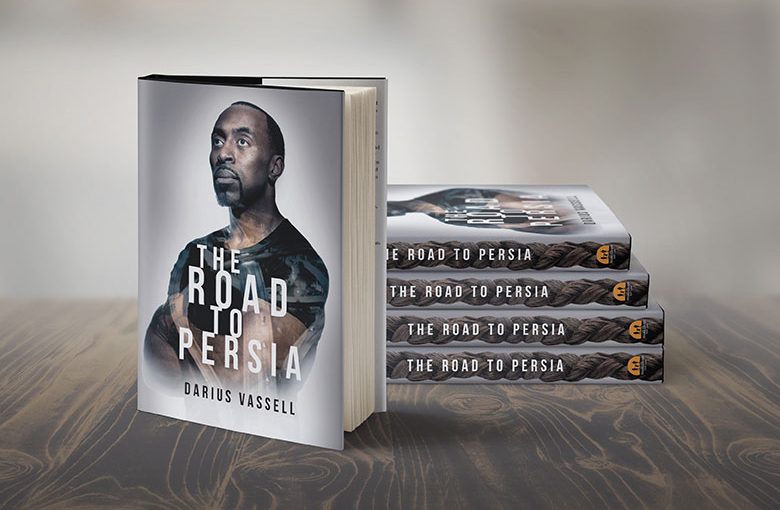 Inama Enterprise Ltd is delighted to announce that Darius Vassell’s self-published autobiography, The Road to Persia, is now available to purchase.

The book, in hardback format, consists of 240 pages of content plus 64 photo pages including never-before-seen images from Darius’ personal life.

The foreword is written by Vassell’s former Aston Villa teammate and close friend, Dion Dublin, with contributions from Sven-Göran Eriksson, who managed Darius for England, Manchester City and Leicester City, as well as his friend Daniel Sturridge, who played with Darius for Manchester City.

Speaking about the release, Vassell said: “I have worked on this book for around 18 months and I am proud to be able to publish it myself as a thank you to my friends and family for all their support over the years but also, I hope, for football fans to enjoy.

“Football was a dream for me, and to publish my own story is just yet another dream. I sincerely hope that people enjoy reading the book as much as I enjoyed writing it.”

To purchase your copy of The Road to Persia, please click here 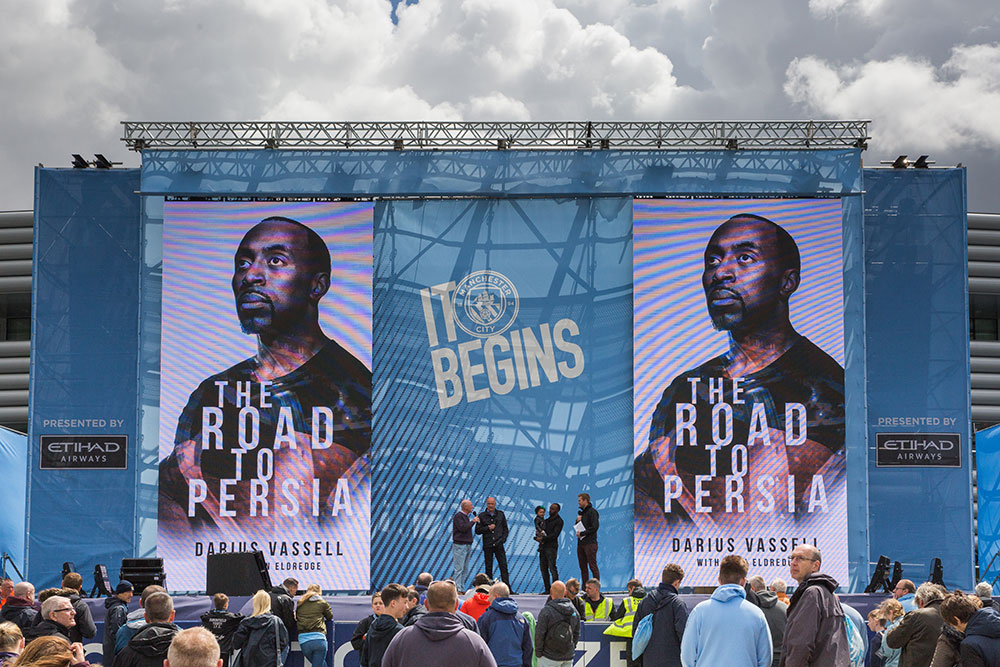 Darius visited Manchester City Football Club recently to speak about his forthcoming book release, The Road to Persia, as part of the Cityzens Weekend, which saw the club’s new boss Pep Guardiola introduced to the fans at the two-day free event.

Darius was invited along with other authors of books relating to Manchester City, and former players including the likes of Paul Dickov, Uwe Rosler and Fred Eyre.

Darius would also like to take the opportunity to thank Manchester City Football Club, the staff and the fantastic supporters for their incredible hospitality and for their support of his forthcoming book release, which will be available to buy from City’s club shop later this year. 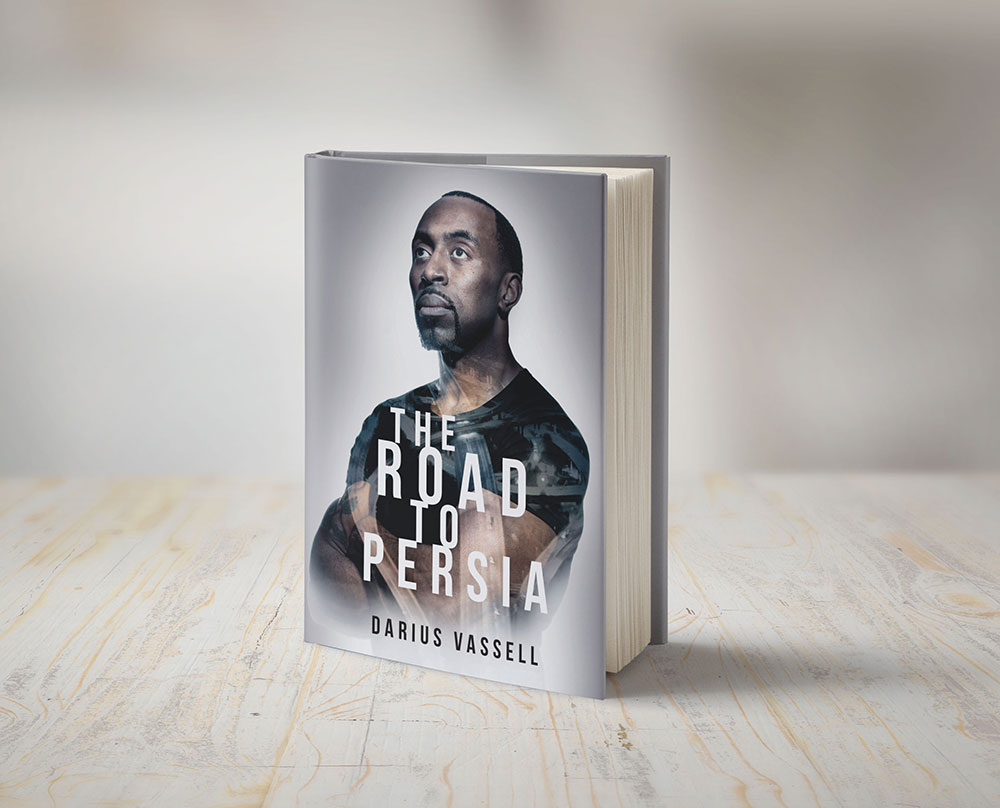 The cover imagery for The Road to Persia, Darius Vassell’s autobiography, which is set for release later this year, has now been unveiled.

Vassell is writing the book with Dean Eldredge of Oporto Sports, and the cover photography was completed by SM2 Studio, with the concept a collaboration between SM2, Vassell and Oporto.

With The Road to Persia close to completion, Oporto Sports will be in contact with members of the media shortly to arrange interviews with Darius and for any interest in serialisations of the book, please email dean@oportosports.com 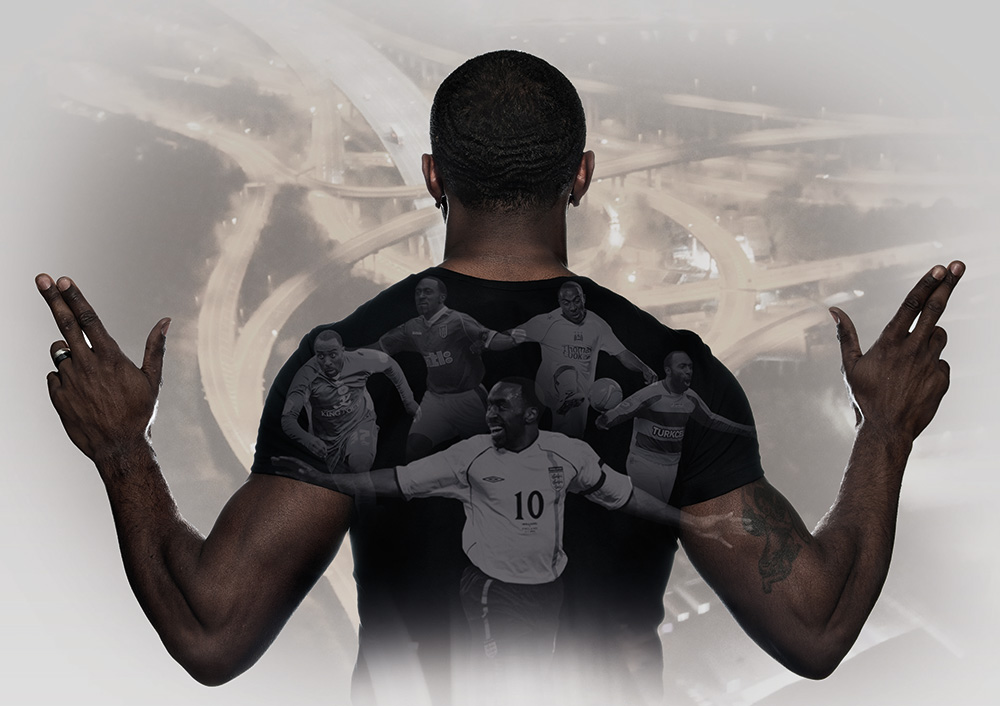 Inama Enterprise Ltd is delighted to announce that Darius Vassell is to release his official autobiography, The Road to Persia, published by his own company, Inama and co-authored by Oporto Sports Director, Dean Eldredge, set for a late summer 2016 release.

The 35-year-old Vassell, who with this news is also announcing his retirement from football, enjoyed a 14-year professional career, beginning with his hometown club Aston Villa, before moving to Manchester City, Ankaragücü in Turkey and finishing with Leicester City in 2012.

The lightning quick forward represented his country at under-18, under-21 and senior level, playing 22 times under England boss Sven-Göran Eriksson and scoring six goals. He played in the 2002 FIFA World Cup and his international career culminated at the 2004 UEFA European Championships, as England reached the quarter-finals before losing in a penalty shootout to eventual finalists Portugal, with Vassell seeing his spot-kick saved by future Leicester City teammate, Ricardo.

Speaking about the announcement, Vassell said: “I have enjoyed my career in football playing at the highest level, doing something I genuinely loved, and I felt that now was the right time to announce my retirement and look to the next phase of my life.

“I’m excited that this book will cover my career in the game and my life away from football. Having met Dean during our time at Leicester City, we have remained in contact and I look forward to the opportunity to put down my words on paper with him.”

Oporto Sports Director, Dean Eldredge, added: “During the process of our interviews, it is clear that there is far more to Darius than people know; yes, he’s played for his boyhood club and his country, experienced penalty shootout heartbreak in a major tournament, and during a brief spell in Turkey he found himself temporarily homeless, but it’s his upbringing, his personality and his loyalty that makes this more than your average footballer’s story.

“He is a thoughtful, methodical individual, married to his wife Amani, who until now has kept his life as private as a professional footballer can, but in early 2015 he became father to the lovely Persia and this book will be his way of saying thank you to his family and close friends, whilst allowing readers an insight in to a man who truly lived his dream.”

For all media enquiries for Darius Vassell and for his autobiography, including serialisations, please contact dean@oportosports.com

Inama Enterprise Ltd, a consultancy specialising in coaching and mentoring, has launched its new website today.

The family company, which is owned by former England international footballer Darius Vassell, will help to mentor and coach young sportspeople as they prepare for their future on and off the field.

The company will also publish Vassell’s autobiography, The Road to Persia, which is set for release this autumn.